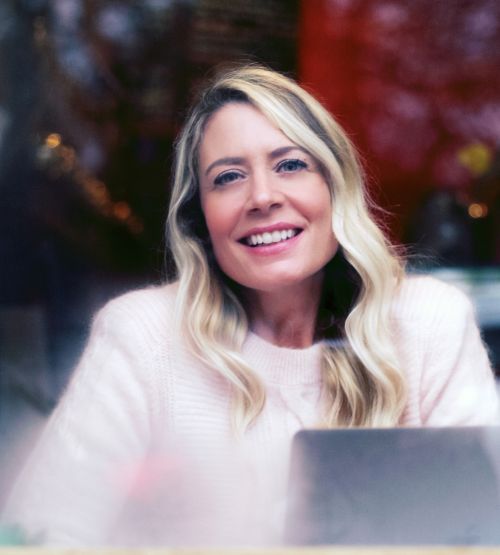 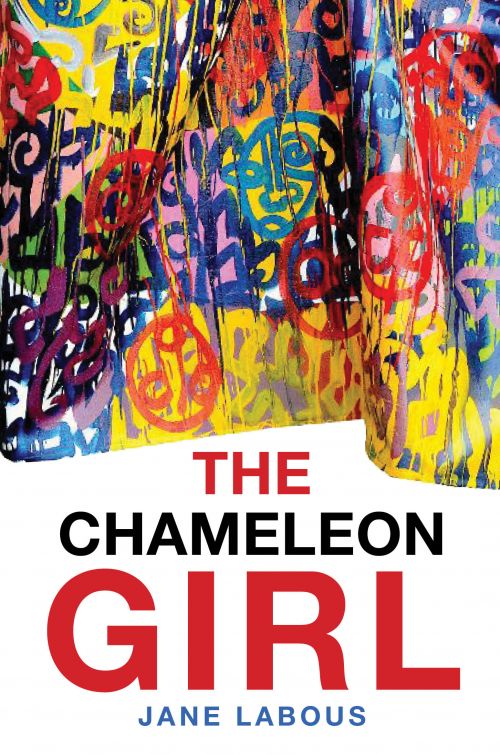 Jane Labous grew up in Normandy and Writtle in the UK and was educated at Oxford University, where she earned an MA in French and English. She is an award-winning journalist, documentary filmmaker and radio broadcaster. Jane first lived in Senegal during her French degree and, for many years afterwards, regularly reported from and resided in Dakar. These days she lives with her daughter, who is half-Senegalese, in Dorset, England. The Chameleon Girl is her first novel.